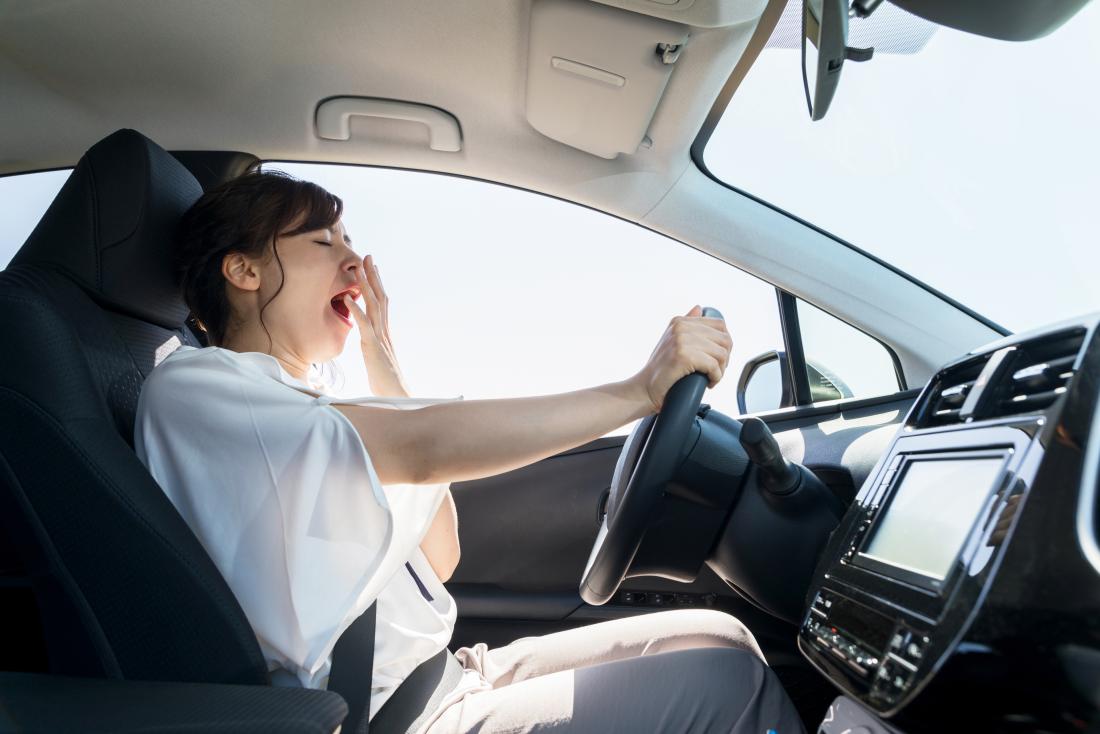 How to tell if stress is affecting your sleep

According to the Centers for Disease Control and Prevention (CDC), 35.2 percent of adults in the United States are getting less than 7 hours of sleep each night. This can lead to a sleep deficit that results in lasting physical and mental health problems.

The exact role of sleep is not clear, but research has shown that it facilitates a wide range of bodily processes. These include physical changes, such as muscle repair, and mental tasks, such as concentration.

Persistent sleep deprivation can increase the risk of heart disease, stroke, and depression.

Not getting enough sleep can cause a negative mood, low energy, difficulty concentrating, and a general inability to function as usual.

Lack of sleep may have severe consequences in some circumstances, such as if a person is driving or operating heavy machinery when tired.

The occasional night of poor sleep is unlikely to cause harm, but persistent sleep deprivation can increase the risk of several chronic health conditions.

According to a report by the CDC, people who get less than 7 hours of sleep per night have an increased risk of the following conditions:

Although a range of factors can cause these conditions, sleep deprivation may contribute to their development.

The link between stress and sleep

Stress has many negative connotations, but it is a response that has evolved in humans and animals to allow them to deal with important or dangerous situations.

In humans, stress can cause the central nervous system (CNS) to release hormones, such as adrenaline and cortisol. These hormones raise the heart rate to circulate blood to vital organs and muscles more efficiently, preparing the body to take immediate action if necessary.

This CNS reaction is known as the fight-or-flight response, and it was vital for human survival during the earlier stages of evolution.

Nowadays, issues that are not a threat to survival can trigger the fight-or-flight response. For example, problems at work or relationship difficulties.

What stress does to the body in the long term

It is normal to feel stressed occasionally, but chronic feelings of stress can cause the CNS to maintain a heightened state of arousal for extended periods. Being in this state can severely impact physical and mental health in the long term.

One effect of stress is that it can cause sleep deprivation. Frequently being in a heightened state of alertness can delay the onset of sleep and cause rapid, anxious thoughts to occur at night. Insufficient sleep can then cause further stress.

According to a National Sleep Foundation survey, 43 percent of people aged 13–64 have reported lying awake at night due to stress at least once in the past month.