Latest Blogs
Home EDUCATION After being ravaged by the delta Covid variant, how is India doing now? 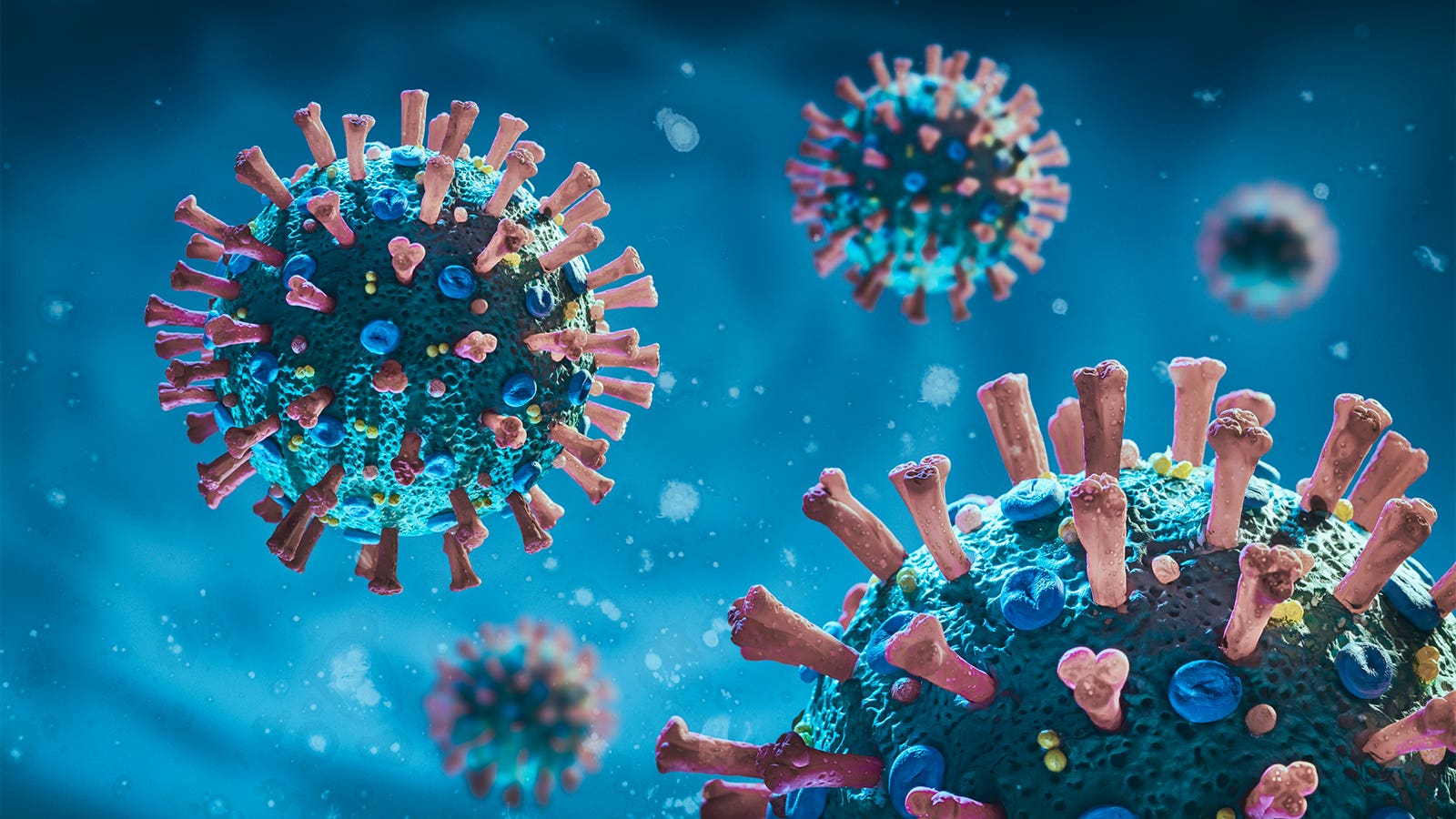 After being ravaged by the delta Covid variant, how is India doing now?

The delta variant was first detected in India last October and it led to a massive second wave of Covid-19 cases in the country.

Since then, the highly infectious strain has spread globally.

The variant has usurped the previously dominant alpha variant, first detected in the U.K. last fall, and has prompted further waves of infections in Europe and an ominous incline in cases in the U.S.

Indeed, the delta variant now makes up 83% of all sequenced cases in the U.S., the director of the U.S. Centers for Disease Control and Prevention, Dr. Rochelle Walensky, said Tuesday, marking a dramatic rise from 50% the week of July 3.

The World Health Organization has already warned that, based on the estimated transmission advantage of the delta variant, “it is expected that it will rapidly outcompete other variants and become the dominant circulating lineage over the coming months.”

In its latest weekly report on Wednesday, the WHO noted that as of July 20, the prevalence of delta among the specimens sequenced over the past four weeks exceeded 75% in many countries worldwide including Australia, Bangladesh, Botswana, China, Denmark, India, Indonesia, Israel, Portugal, Russia, Singapore, South Africa and the U.K.

But what of India where the delta variant first emerged in October?

The situation is still bad, data shows, but not as bad as it was when the second wave peaked in the country, when daily new cases were more than 400,000. On May 7, India reported a staggering 414,188 new infections and several thousand deaths.

The seven-day average of 38,548 in daily new cases marks a 3% decline from the previous average, according to data from Johns Hopkins University and Our World in Data.

Meanwhile, the percentage change in the number of new confirmed cases over the last seven days (relative to the number in the previous seven-day period) in parts of Europe and the U.S. is stark.

Nonetheless, after the U.S., India has the second-highest number of recorded Covid cases in the world, according to Johns Hopkins data, with more than 31.2 million cases and almost 419,000 fatalities.

During the first wave of the pandemic, India went into a nationwide lockdown in March 2020 and this only began to be lifted around June of last year with a series of easing restrictions over the following summer months.

As the second (and much harder) wave hit earlier in 2021, however, Prime Minister Narendra Modi resisted pressure to reimpose a national lockdown, handing the responsibility to individual states over whether to reimplement restrictions instead. A member of the prime minister’s economic advisory council defended the Modi government as it came under pressure in May, telling CNBC that state governments should have the final say in social restrictions.

In addition, and in a bid to deal with the crisis, India halted exports of Covid vaccines (it makes a domestic version of the AstraZeneca-University of Oxford shot called “Covishield”) and is unlikely to resume any exports until the end of the year.

Public health experts told the Financial Times in late May that regional lockdowns, reduced social interaction and an increasing number of antibodies against Covid among the general population were helping to bring down the infection rate in India. Vaccinations too have helped to continue the downward trend in cases.

Exposure to coronavirus during the second wave has been exemplified in the latest data showing the prevalence of antibodies against Covid among the general population.

A national blood serum survey which tests for antibodies (known as a sero survey) was released on Tuesday which showed that two-thirds of India’s population have antibodies against Covid, Reuters reported, although around 400 million of India’s 1.36 billion people did not have antibodies, the survey found.

Overseeing one of the world’s largest vaccination drives (India has to vaccinate around a billion adults) is no easy task and the total vaccination rate remains sluggish when compared with other countries around the world.

On Tuesday, Modi expressed concern for a “significant” number of health-care and front-line workers who still have not been vaccinated, despite the vaccination program kicking off more than six months ago.

In a press statement released by the government in which the premier apprised officials of the Covid situation in India, Modi also spoke of the need “to stay vigilant looking at the situation in various countries,” noting that “mutations make this disease very unpredictable, and hence we all need to stay together and fight this disease.”

Chandrakant Lahariya, a doctor based in New Delhi who is also a vaccines, public policy and health systems expert, told CNBC that India is not out of the woods yet.

“The findings of the fourth national sero-survey …. corroborates what many had suspected: 67.6% of the total population and 62% of those who have not been vaccinated have developed antibodies (against Covid). Nearly all age groups above 6 years have antibodies. This shows the extent of virus spread in the second wave,” he noted.

“We know that [the] vaccination rate is lower than expected and Covid appropriate behavior is not optimal. With 400 million of the population still being susceptible, dropping our guard would be akin to inviting the next wave early. India needs to be fully prepared for any subsequent wave. What is happening in Indonesia, Vietnam or the U.K. is an alarm bell that no country can drop their guard and [that they] need to do everything in their arsenal,” he added.

The emergence of several significant variants of concerns across the world (such as alpha, beta and delta) that have then become widespread “reaffirms how interconnected we are in this pandemic,” Lahariya continued.

“This is a reminder that we need to see pandemic challenges as one global community. It reminds us that we need all interventions and vaccines availability as our combined responsibility. Even if this may sound cliched, ‘no country can be safe till every country is safe’ needs to be repeated till it is understood at every level,” he said.

Lahariya believed that more variants would emerge as the pandemic continues. “We should be prepared for more variants, till pandemic is declared over.” Where those variants will emerge next, nobody knows.

For all your services in Vanuatu, hire the experts – Trade Board Limited.  We have first-hand knowledge of the country and all procedures for these services.  Contact us today at https://tradeboard.biz.