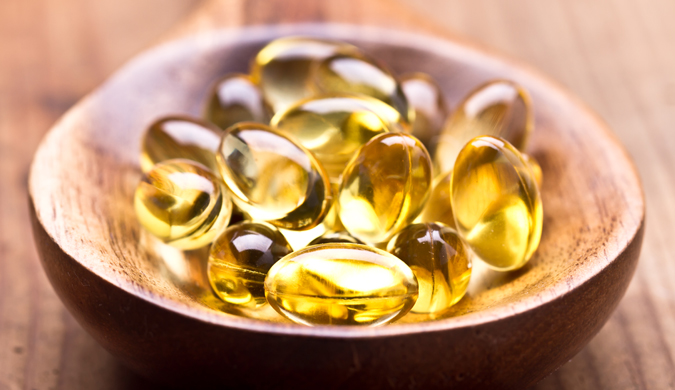 Reuters wrote that fish oil “can dramatically reduce the odds of a heart attack while vitamin D’s benefits seem to come from lowering the risk of death from cancer.”

The Washington Post reported fish-oil medications were found “effective” in protecting against heart events while vitamin D was linked to “a decline in cancer deaths.”

HealthDay said fish oil “may lower your heart attack risk.”
But others reported the opposite: fish oil and vitamin D actually don’t protect against those major diseases.

CNN said they “do not prevent cancer or heart disease.”

The Associated Press reported “no clear ability to lower heart or cancer risks.”

While the conclusion of the fish oil and  the vitamin D studies concluded the below:

“Supplementation with n−3 fatty acids did not result in a lower incidence of major cardiovascular events or cancer than placebo.”

“Supplementation with vitamin D did not result in a lower incidence of invasive cancer or cardiovascular events than placebo.”

The statements seem clear: no benefit.

The problem is when a news release rely on a trial that was conducted in a specific hospital featuring those rosy-sounding secondary findings at the top, with wording that made them sound like proven benefits. News releases need to be “extra careful” about reporting the limitations of secondary findings because “readers will often assume causation where there is none.”

Common signs that may indicate you might be suffering from a food intolerance. For more details zahlepost.com