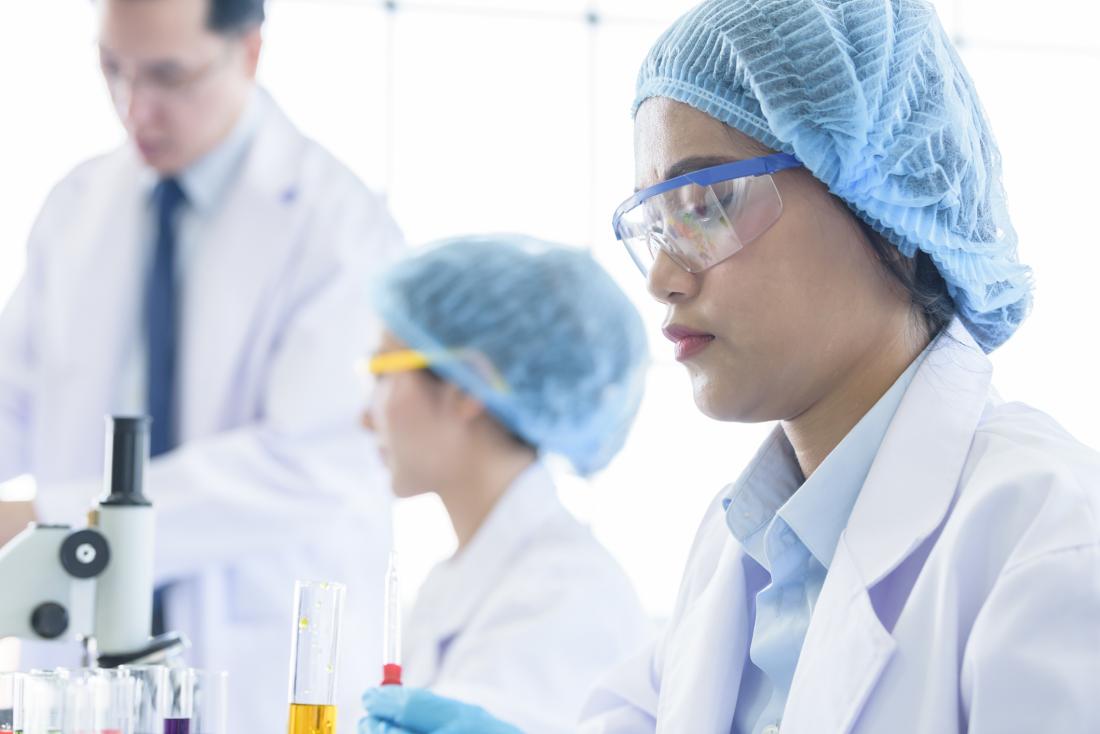 At the same time, it is also vital to understand the mechanisms that lead to cancer in the first place.

It is only by picking apart the complexity of cancer that we can learn how to overcome it once and for all.

A group of researchers from the University of Copenhagen in Denmark is particularly interested in the mechanisms behind DNA repair.

When a cell divides, the DNA within it also divides and replicates. Sometimes, that replication is imperfect and produces a mutation.

Mutations can also occur during normal metabolic processes or due to external factors, such as smoking tobacco or exposure to ultraviolet light. 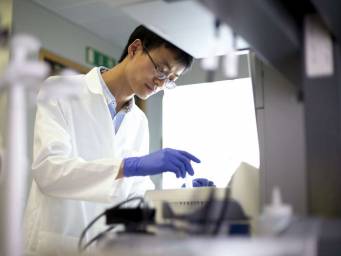 New device can detect cancer in just a drop of blood
A new tool may be able to detect cancer much earlier using just a tiny amount of blood.
Read now

In time, mutations can build up. In some cells, this causes a state of dormancy called senescence. In other cells, it ends in programmed cell death. Others still will lose their ability to understand instructions and grow out of control, eventually forming a cancerous tumor.

After around six mutations, a cell can become cancerous.

Because DNA damage is a natural part of life, cells have developed molecular systems to repair it. The researchers recently studied one of the primary mechanisms. They published their findings in the journal Nature Cell Biology.

Cells have two primary repair systems — one of which is much more effective than the other. The best-performing repair system uses a process called homologous recombination. The authors describe it as the flawless system.

This system creates a perfect 3-D replacement of the damaged DNA, whereas the less accurate method simply “glues” DNA strings together in a more haphazard way, leaving room for errors.

In its efforts to understand how a cell decides which of the two mechanisms to use, the team identified a “scanner” within cells.

This scanner decides whether or not to activate flawless DNA repair. Once triggered, this pathway fixes mutations that could otherwise lead to cancer. Understanding how the body promotes this process would be useful for scientists looking to prevent the onset of cancer.

“We have discovered how the cell launches the flawless system for serious DNA damage repair and thus protects against cancer. This is done using a protein you could call a ‘scanner,’ which scans the histones in the cell and on that basis launches the repair process.”

Histones are proteins that help package DNA; they also play a part in regulating gene expression.

When the researchers examined the two DNA repair processes, they found that the less effective DNA repair method was much easier to trigger, so the body used it more often.

Researchers have previously described many “tumor suppressors,” one of which is BARD1. Tumor suppressors are genes that interrupt one of the steps between healthy cells and cancerous cells, reducing cancer risk.

In this recent study, the team showed that BARD1 acts as the scanner outlined above. This is the first time that scientists have observed BARD1 working in this way.

The authors say that BARD1 sets off a cascade of messengers that switches the flawless DNA repair system into gear, thereby fixing mutations and ultimately reducing cancer risk.

When a cell is preparing to split into two, for a short while, it carries two identical DNA strings. BARD1 detects when a cell is in this phase and, if it is, blocks the less efficient DNA repair system. Flawless repair kicks in and uses the duplicate strand to fix the DNA flawlessly.

Following on from these findings, the researchers hope to find ways of influencing these repair mechanisms to create new and improved cancer treatments.

Although this line of investigation is in its infancy, gaining fresh insight into the way our bodies protect themselves from cancer is fascinating and exciting.