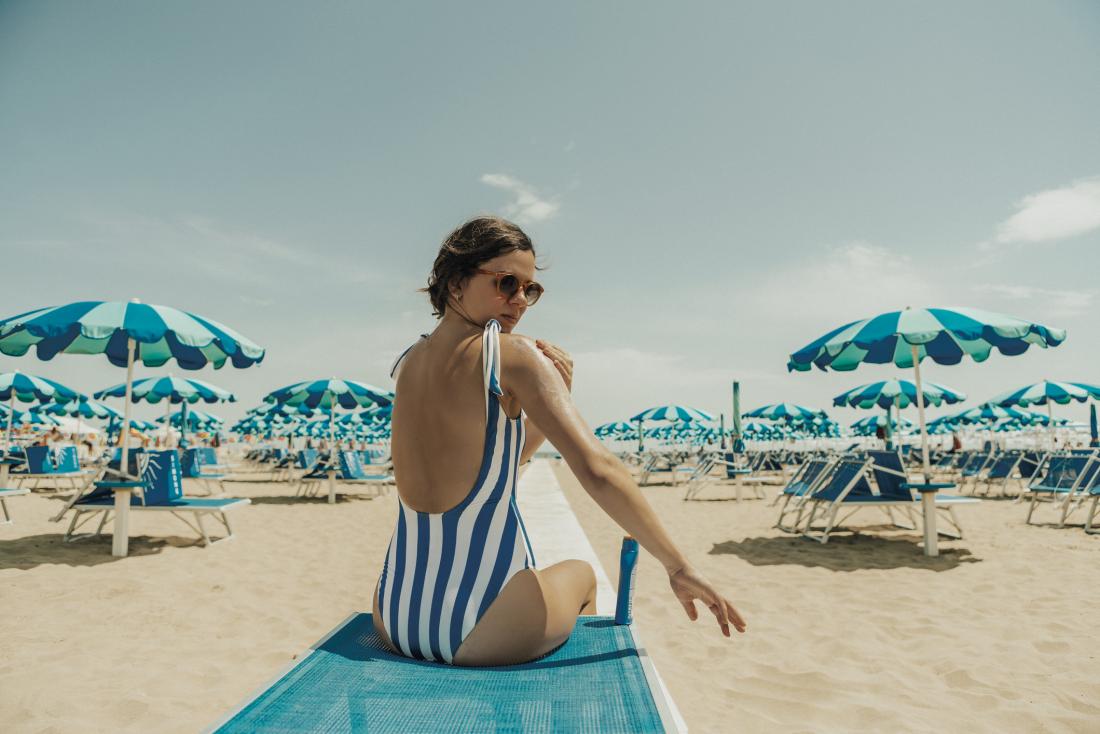 According to a new study, sunscreen might offer benefits beyond protecting against skin cancer.

Scientists have known for many years that ultraviolet radiation (UVR) from the sun is a major causative factor in skin cancer.

With these two examples being well-documented, a recent study looks instead at the relationship between UVR and the performance of blood vessels in the skin.

Earlier studies have shown that UVR influences how blood vessels in the skin behave.

Specifically, it reduces the level of vasodilation that nitric oxide (NO) mediates.

NO is an important signaling molecule in the human body. Among other roles, NO functions as a vasodilator, meaning that it triggers relaxation in the smooth muscles around blood vessels, thereby increasing blood flow.

Virtually every type of skin cell is capable of producing NO, but a chemical called 5-methyltetrahydrofolate (5-MTHF) is essential for this process. Experts believe that UVR reduces the levels of 5-MTHF that are available in the skin, thereby limiting vasodilation.

As the authors of the current study write, NO-associated vasodilation is “a marker of skin vascular health.”

NO’s influence may reach farther than the skin alone. Some researchers have concluded that vasodilation in the skin may have an overall effect on blood pressure.

‘True influence is about leveraging authenticity’ – get in touch with TOP influencers.