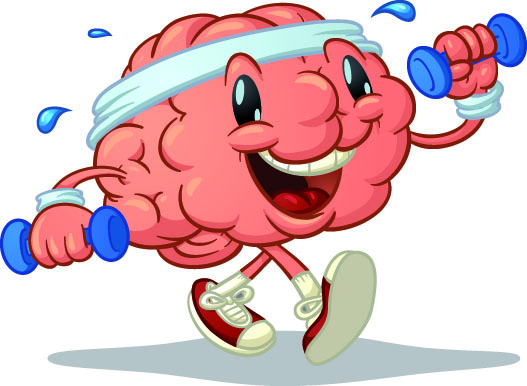 Regular exercise does in fact reduce people’s mental-health burden, according to a study published in The Lancet Psychiatry.

The study examined the relationship between exercise and mental health to better understand the influence of exercise type, frequency, duration and intensity on people’s mental-health outcomes. It collected data from 1,237,194 Americans aged 18 years or older between 2011 and 2013, including data from a 2015 survey by the Centers for Disease Control and Prevention behavioural risk factors surveillance system.

The researchers compared the number of bad self-reported days and mental health in individuals who exercised and those who didn’t. The two groups were balanced in terms of age, race, gender, marital status, income, education level, body-mass index, self-reported physical health and previous diagnosis of depression.

The study found individuals who exercised had 43 per cent fewer days of poor mental health in the previous month than individuals who didn’t exercise. All forms of exercise were associated with a lower mental-health burden, with a minimum reduction of 12 per cent and a maximum reduction of 22 per cent compared to not exercising. The categories with the highest reduction were team sports and cycling (both 22 per cent lower) and aerobic and gym activities (20 per cent lower).

It also found exercising for between 30 and 60 minutes, with a peak of 45 minutes, was associated with the lowest mental-health burden. “This pattern of optimal duration was broadly consistent across many exercise types,” noted the study. “In general, small reductions were seen for individuals who exercise longer than 90 minutes and durations of more than three hours were associated with worse mental-health burden than exercising for either 45 minutes or not exercising at all.”

In terms of impact on the workplace, Meaghan Jansen, a corporate wellness specialist with the Employee Wellness Solutions Network, says breaking up the workday is an important part of both physical and mental health. “How exercise fits into the whole mental wellness piece, specifically in the workplace, is the notion of people not moving enough during their workday, which can cause some ill effect.”

What are the factors that affect  foreign direct investment(FDI)?

TOP Can Handle Press Release Services For You.

Where To Find Original Online Photos Gallery For Sale.

4 Benefits To Joining with TOP For Online Reputation Management Service.

The Best Way To Monetize Your Website And Start Making Money.

Trump blasts Scaramucci and tweets video of his former aide praising him.

Trump on trade war: China wants to negotiate and we will be ‘getting back to the table’.

Inside the NRA’s scandals and financial troubles.