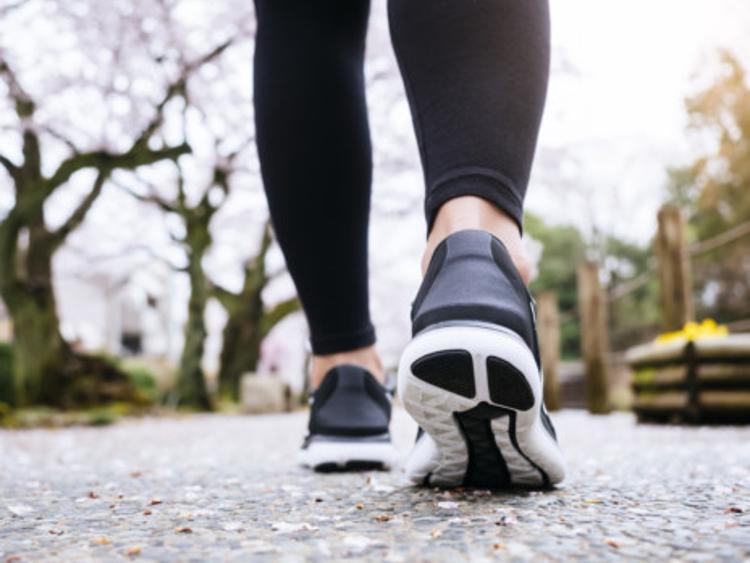 Jogging for 15 minutes a day, or walking or gardening for somewhat longer, could help protect people against developing depression, according to an innovative new study published recently in JAMA Psychiatry. The study involved hundreds of thousands of people and used a type of statistical analysis to establish, for the first time, that physical activity may help prevent depression, a finding with considerable relevance for any of us interested in maintaining or bolstering our mental health.

Plenty of past studies have examined the connections between exercise, moods and psychological well-being. And most have concluded that physically active people tend to be happier and less prone to anxiety and severe depression than people who seldom move much.

But those past studies showed only that exercise and depression are linked, not that exercise actually causes a drop in depression risk. Most were longitudinal or cross-sectional, looking at people’s exercise habits over a certain period or at a single point of time and then determining whether there might be statistical relationships between the two. In other words, active people might be less likely to become depressed than inactive people. But it’s also possible that people who aren’t prone to depression may be more likely to exercise. Those types of studies may be tantalising, but they can’t prove anything about cause and effect.

To show causation, scientists rely on randomised experiments, during which they assign people to, for instance, exercise or not and then monitor the outcomes. Researchers have been using randomised trials to look at whether exercise can treat depression after people already have developed the condition, and the results have been encouraging.

But it would be almost impossible to mount a randomised trial looking at whether exercise prevents depression, since you would need to recruit a large number of people, persuade some to exercise, others not, follow them for years and hope that enough develop depression to make any statistical analysis meaningful. The logistics involved would be daunting, if not impossible, and the costs prohibitive.

With Mendelian randomisation, scientists zero in on small snippets of genes that vary from person to person. These variants are passed out before birth and do not change afterward; they are not altered by upbringing. Thanks to large-scale genetics studies, scientists have associated many of these snippets with specific health behaviours and risks. People with certain gene variants are, for example, more likely to overeat or be physically active than people without that variant.

Because of that randomisation, scientists could cross-check the numbers of people with or without a snippet related to a health risk or behaviour, such as, say, a strong likelihood to exercise, against another health outcome, such as severe depression. And if a large percentage of people with the variant did not develop the condition, scientists felt they could conclude that the behaviour related to that variant caused the change in risk for the other condition.

That result is what Choi and her colleagues found when they applied Mendelian randomisation to exercise and depression. To reach that conclusion, they turned first to the UK Biobank, a database of genetic and health information for almost 400,000 men and women. There they identified people who carried at least one of several gene variants believed to increase the likelihood someone will be active. Most of those people were active, and few of them had experienced depression.

People without the snippets, meanwhile, tended to move less, and they also showed greater risks for depression.

Delving deeper, the scientists found that, statistically, the ideal amount of exercise to prevent depression started at about 15 minutes a day of running or other strenuous exercise. Less-taxing activities like fast walking, housework and so on also afforded protection against depression, but it took about an hour a day to have an effect.

Finally, to be sure that physical activity was affecting the risk for depression, and not the other way around, the scientists repeated the Mendelian style of analysis on a separate large genetic database. This time they looked for gene variants related to depression and whether people who carried those variants and a propensity for depression tended to be physically inactive. It turned out, they did not.

So, the researchers concluded, physical activity in this analysis lowered the risk for depression, but depression did not affect whether people exercised.

Mendelian randomisation remains a mathematical exercise, of course, and in the real world, people’s lives and behaviours are shaped by more than genetics. Many factors no doubt play a role in who develops depression. The gene variants related to being active could, for instance, also and separately play some kind antidepressant role, Choi said, adding that the intertwined genetic and behavioral linkages between exercise and mental health will require many more studies to disentangle.

But these results do provide “strong evidence” that being physically active, whatever your genetic makeup, can help protect against depression, Choi said.