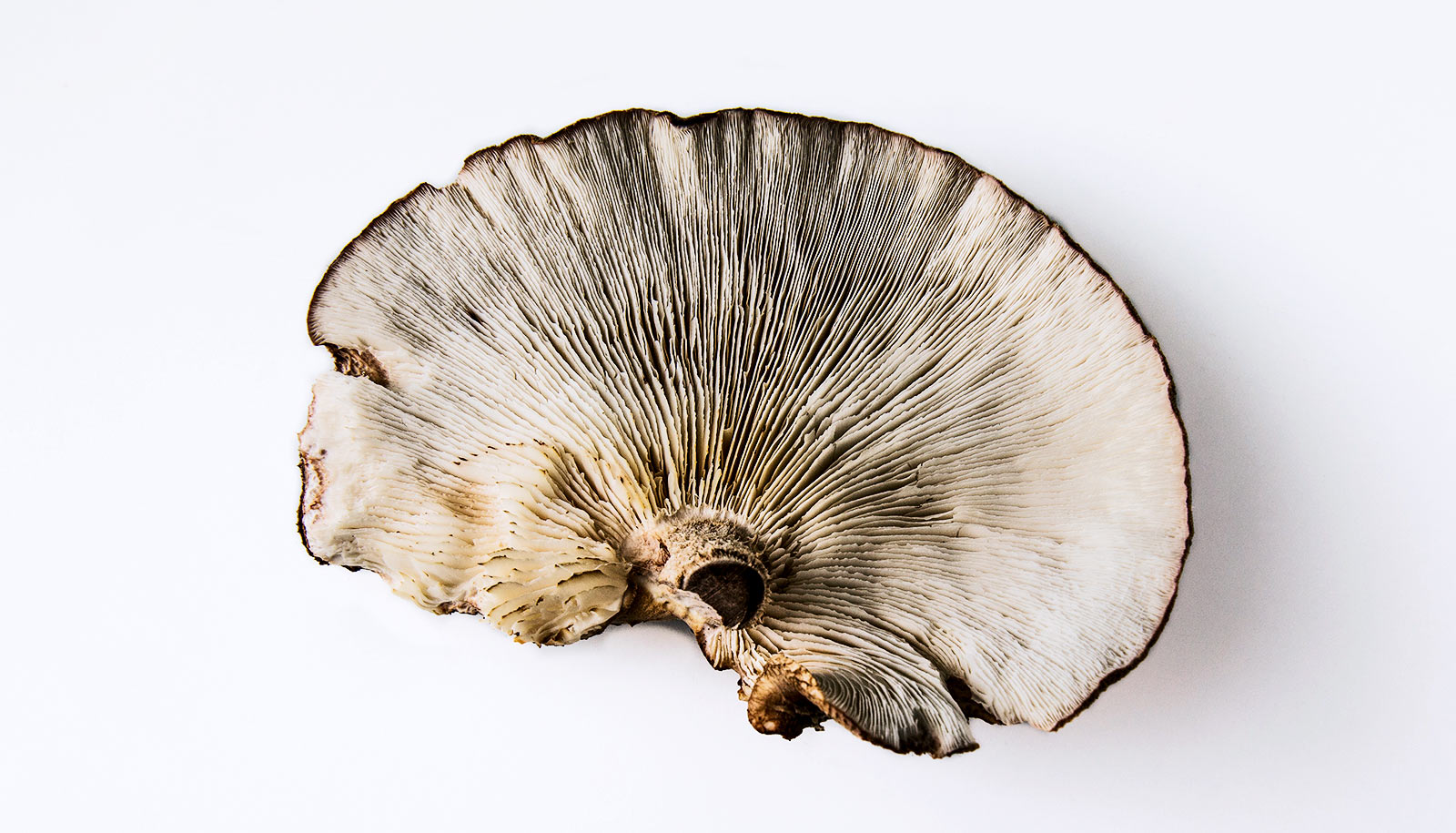 Decline, but not dementia

MCI is the stage between the cognitive decline of normal aging and the more serious decline of dementia. Seniors with MCI often display some form of memory loss or forgetfulness and may also show a deficit in other cognitive functions such as language, attention, and visuospatial abilities. However, the changes can be subtle, as they do not experience the disabling cognitive deficits that affect everyday life activities, which is characteristic of Alzheimer’s disease and other forms of dementia.

“People with MCI are still able to carry out their normal daily activities. So, what we had to determine in this study is whether these seniors had poorer performances on standard neuropsychologist tests than other people of the same age and education background,” explains Feng.

“Neuropsychological tests are specifically designed tasks that can measure the various aspects of a person’s cognitive abilities. Some of the tests we used in this study were adopted from a commonly used IQ test known as the Wechsler Adult Intelligence Scale.”

The researchers conducted extensive interviews and tests with the senior citizens to determine an accurate diagnosis.

After this, researchers performed a two-hour standard neuropsychological assessment, along with a dementia rating. Expert psychiatrists discussed the overall results of these tests in depth to get a diagnostic consensus.

Researchers referenced six commonly consumed mushrooms in Singapore in the study. They were golden, oyster, shiitake, and white button mushrooms, as well as dried and canned mushrooms. However, it is likely that other mushrooms would’ve also indicated beneficial effects.

The researchers believe the reason for the reduced prevalence of MCI in mushroom eaters may be down to a specific compound found in almost all varieties.

“ET is a unique antioxidant and anti-inflammatory which humans are unable to synthesize on their own. But it can be obtained from dietary sources, one of the main ones being mushrooms.”

An earlier study by the team on elderly Singaporeans revealed that plasma levels of ET in participants with MCI were significantly lower than age-matched healthy individuals. The work, which appeared in the journal Biochemical and Biophysical Research Communications in 2016, led to the belief that a deficiency in ET may be a risk factor for neurodegeneration, and increasing ET intake through mushroom consumption might possibly promote cognitive health.

Other compounds contained within mushrooms may also be advantageous for decreasing the risk of cognitive decline. Certain hericenones, erinacines, scabronines, and dictyophorines may promote the synthesis of nerve growth factors. Bioactive compounds in mushrooms may also protect the brain from neurodegeneration by inhibiting production of beta amyloid and phosphorylated tau, and acetylcholinesterase.

For the potential next stage of research, the team will perform a randomized controlled trial with the pure compound of ET and other plant-based ingredients, such as L-theanine and catechins from tea leaves, to determine the efficacy of such phytonutrients in delaying cognitive decline. Such interventional studies will lead to more robust conclusions on the causal relationship.

In addition, Feng and his team also hope to identify other dietary factors that could be link to healthy brain aging and reduced risk of age-related conditions in the future.

The researchers carried out the study with support from the Life Sciences Institute and the Mind Science Centre, as well as the Singapore Ministry of Health’s National Medical Research Council. The results appear in the Journal of Alzheimer’s Disease.

Yoga With Nerry: Poses to adopt while fasting. To more information zahlepost.com